We have had an active summer.  It all started with`a late April trip to Crete.  Then we spent 4 days in Istanbul.  The last big trip was to Scotland.  This trip was 40 years in the making.  The weather was typical but it did not matter.  We visited Edinburgh, Braemar, Ft Williams, Skye and the Clan home Finlaystone.  We had a great visit with Chief George and enjoyed the gardens.  On our way back to London we stopped by St. Andrews and Ruby Bay.  We had a 80 degree clear day to see the sites in London.  The flight home was delayed so we missed connections and stopped in a few unexpected places, but we made it.  Luggage followed a few days later.

We were joined on this trip by Big Sis Alyson and her husband Richard.  They followed us back to Russia to spend some time here and then a 4 day trip to St. Petersburg.  We really enjoyed traveling together and I think we all had a memorable tip.

Lots of photos being posted on the Picasa site with more to follow.
Posted by Craig at 2:24 AM No comments:

I've been terrible at keeping the blog up so I will try to enlighten everyone with the Summer happenings.  Our good friends John and Jodi departed post early in the year.  We will have to see their new addition to the family before he goes off to college.  A big downer of this type of work is having friend leave.  This will be a constant happening this summer as contracts end.  But new faces are arriving everyday with that deer in the headlights look.

The band has play several gigs at the Marine bar and Uncle Sam's bar this year.  We seem to be playing well together but are losing several original members.  One of the highlights was the St Patrick's Day gig.
https://picasaweb.google.com/hairynleggz/StPatsDayMoscow#5721122134628723314

Late April Renee and I traveled with friends Mike and Kai to Crete.  We had a great time taking in old ruins, a family vinard, Via Beach and some back roads most tourists never travel.  A nice stay at the Knossos Beach Bungalows with several trips to a local restaurant owned by self proclaimed Tom Cruise.
https://picasaweb.google.com/hairynleggz/Crete2012#5738930415397576930

Just recently we traveled to Istanbul Turkey.  This was a much busier trip with lots of activity.  Seeing the ancient sites, shopping the Grand Bazaar and The Spice Market and cruising the Bosporus.  Photos coming soon.

The summer is really just getting warm and we've spent some time riding bikes and Cooking on the grill.  There has been a lot of overtime the last bit, all the good to pay for an upcoming trip to Scotland with Sister Alyson and her Hubby 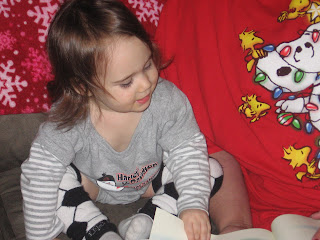 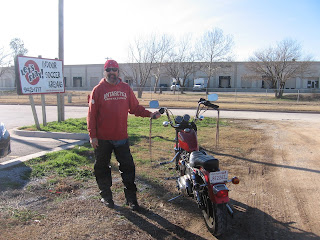 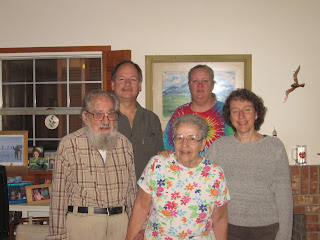 The first year of our contract is now done and that brought our first R and R trip. We decide some time ago to go to the States for a month and in particular to spend a promised Christmas with one Grand daughter, Lilly. We left Moscow on Thanksgiving day and arrived in Jacksonville later, much later, that day. We spent the night and part of the next day with brother Duncan and his family. We then headed to Dowling Park in a borrowed truck to spend an extended weekend with Mom and Dad Bell. Older sister Alyson and her hubby Richard arrived on Saturday. We had a wonderful visit and were sad to leave. We spent an extra day with Dunc and Kim on our way back through.

Off to OKC to spend a couple of weeks with Renee's family. Seems we were never stopped with visits, doctor, dentist, chiropractor, eye exams, CPA, storage shed.....
We got to see just about everyone and wished we had additional time with with everyone. I even had a chance to take the Sporty out for a spin.

On the 19th of December we flew to Seattle for the week. Shaun and Britty both live there now so it made visiting easy. We spent some wonderful time with little Lilly Bug.

After a day back in Oklahoma we hit the plane on Christmas morning to go back to Moscow. Flights were mostly uneventful and we actually got in an hour early.

One of the things I forgot to mention in the last post was a quick trip to Finland. It was actually Embassy related and a good excuse to get away. The trip took me through St. Petersburg but did not get much time there. Like Helsinki, just enough to want to go back.

Looks like the photo situation has been solved so lots to catch up on: Picasaweb.google.com/hairynleggz or the link on the right.
Posted by Craig at 5:41 AM No comments:

A bit of catch up

It's been a while since the last entry. I'm having some issues with the Picasa web site so no photos right now. We made several trips to the Dacha since September. It sure is a nice place to relax and just get away. We took Dice out and she sure had a great time wandering the fenced in area. We also spent a last weekend with friends Mike and Sara. By the time we get from R and R Mike will be heading back to the States and Sara not far behind. One of the downers of our work, making friends and then they leave.

We also had the pleasure of attending our first Marine Birthday Ball. This very formal affair called for the formal kilt to be sent from the US. Photos as soon as I can post them.

I also had my debut with the local house band. Uncle Sam's Band now has a harmonica player.

Check out the two new blog links, on for our friends in Moscow http://chris-n-kala.blogspot.comand the other belongs to intrepid wanderer Suzy http://www.dreamnbig.blogspot.com/
Posted by Craig at 4:25 PM No comments: 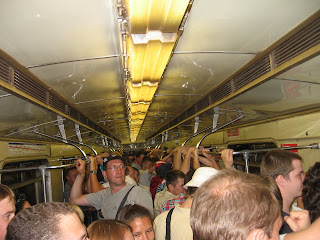 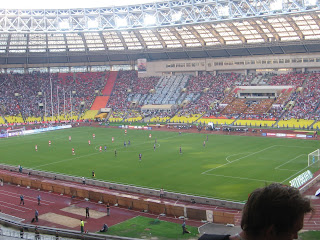 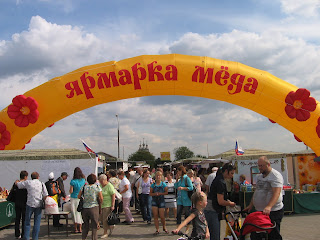 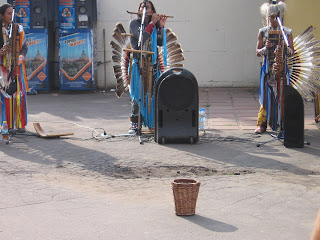